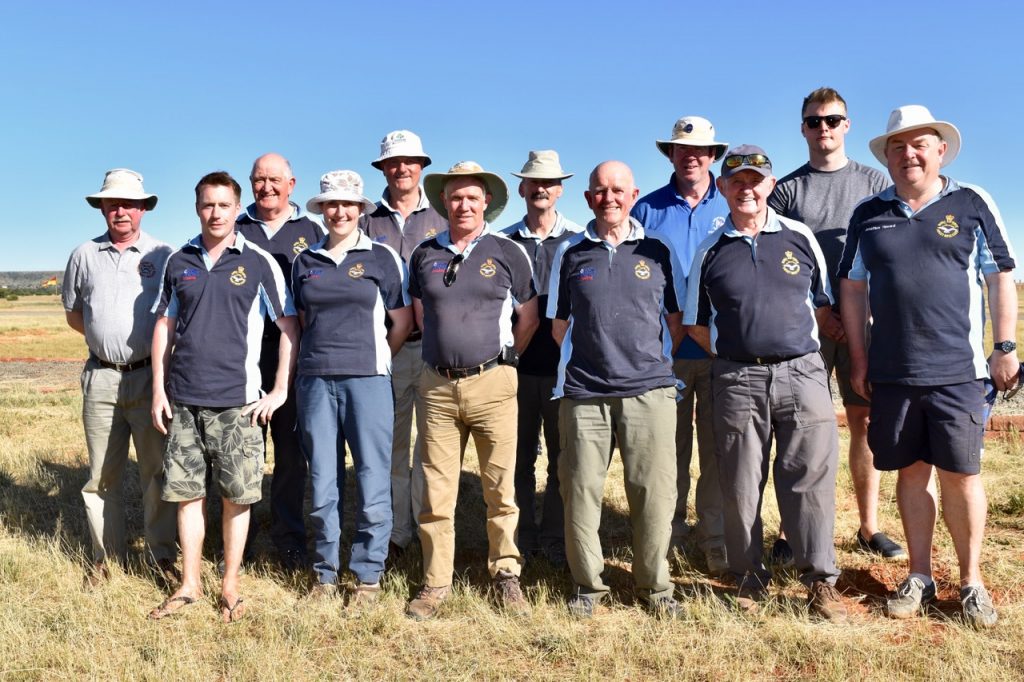 On the recent RAF tour to the General De Wet range complex in South Africa, the RAF Target Rifle Club were victorious in the Defence International Invitational Match. The match is open to teams of four made up of serving and retired people from any recognised military force. Three RAFTRC teams took on the might of British Army and three teams from the South African Defence Forces. The winning team consisted of Scott Glanville, David Calvert, Mick Silver and Steve East. The results are below, along with individual scores for each of the RAFTRC shooters.